Body Color Original:
No
Stripes
No 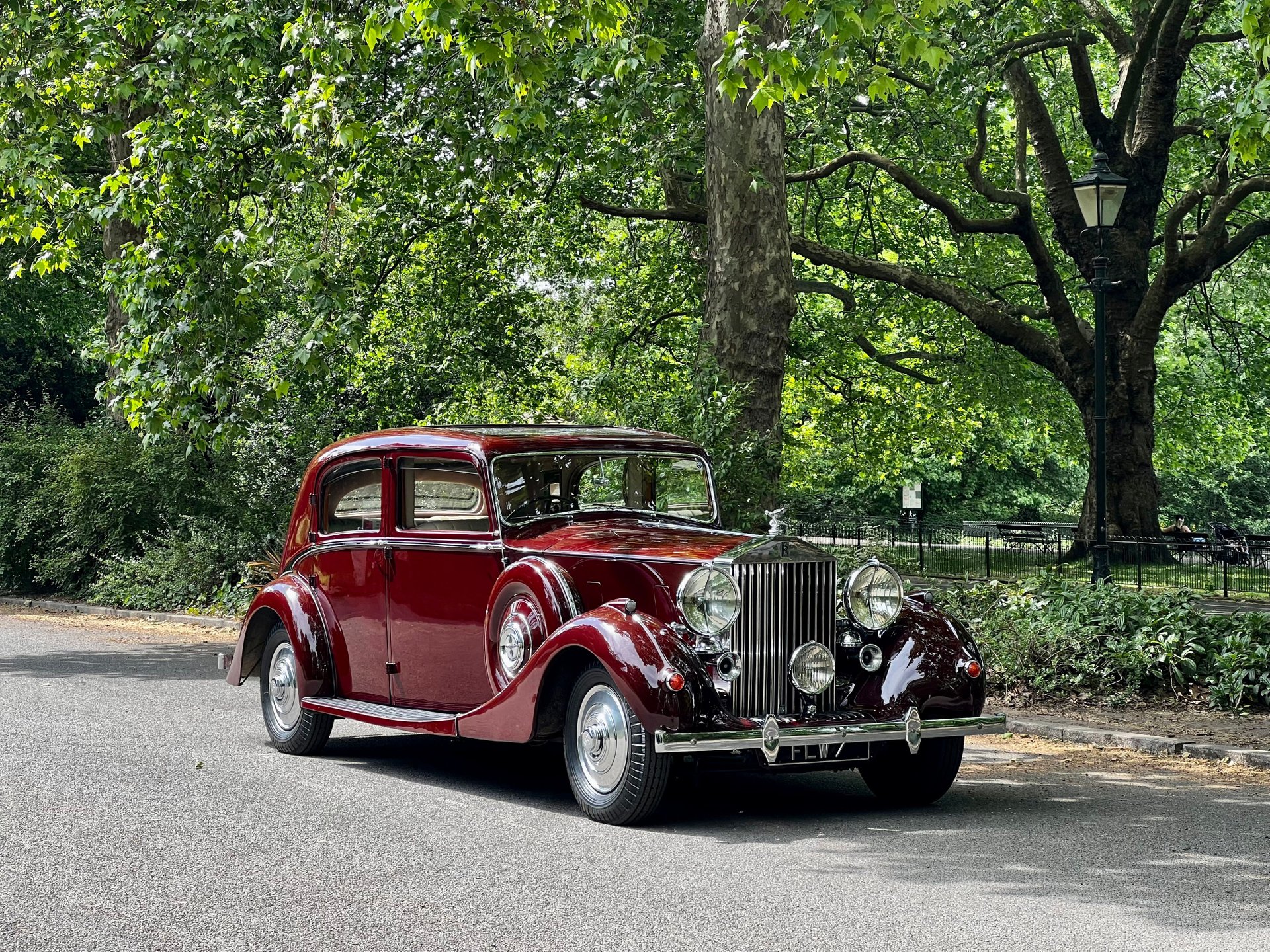 We feel very privileged to be able to offer for sale this wonderful, Last of Line (LoL) Silver Se...

One of the prettiest Post War Rolls-Royce designs ever - with only a handful ever being produced,...

Simply gorgeous and very unusual too, the Corniche was simply the "top of the pops" in 1976 being...